Product Review of Ammeter and Voltmeter

Product Review of Ammeter and Voltmeter

We have one common kind of ammeter and two kinds of voltmeter in store, which are pretty useful in integrated into your system as a display, for example, it can show the battery level volts of your motorcycle, current level of your CNC machine, etc.

This is the most simple two wires voltmeter, simply directly hook in on the two ends of your load, and it will work, no need special power lines to power it. This small voltmeter has a small measurement range.

And there is another bigger range voltmeter, which have three wires, powered up separately, can measure up to 200V! It is also allowed you to mounted as panel, see there are plastic snaps on the side of it.

Yellow and Red to VCC, and Black to GND

from another view, measuring 900mah lithium

see specs on the side

And there is the current measure, there are basically two ways to connect it, see here. The better way is use a separated power for the ammeter, so use the lithium battery to charge up the ammeter, which requires 4V-20V power but this 3.6V battery also works, just won’t work if you let the battery supply power for both load and ammeter, than you will get 0V on the ammeter.

So we use another USB power for the load, and battery for the ammeter, see pictures how it works. Two thin wires to battery, and two thick wires in between the GND net of the load.

You can also use a better power source, which is the USB power here, to supply both motor load and ammeter, ammeter thick ends wires on the GND circuit of the motor, works good too. In the picture, the VCC power directly connect to the positive of the motor and thin positive line of the ammeter.

And let’s finally see the demo video of the ammeter here. 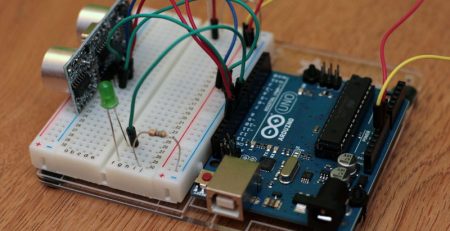 Here is a simple example about how to use the Ultrasonic sensor to detect objects. Parts List Arduino UNO R3 (I use the Adafruit... read more 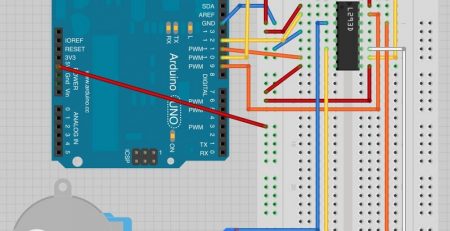 The stepper motor has five leads, and we will be using both halves of the L293D this time. This means... read more

We have a lot of NTC 10D-9 sensors and another similar sensors in stock, now we have a simple tutorial about how... read more 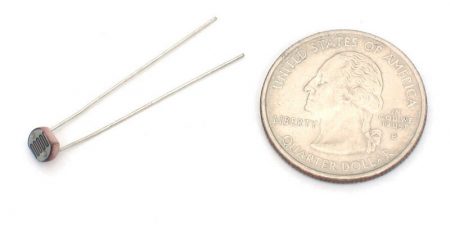 1. Priciple Photocells are sensors that allow you to detect light. They are small, inexpensive, low-power, easy to use and don't... read more 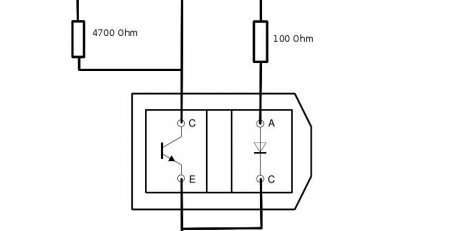 Analogread from a TCRT5000 sensor

We have some new stepper motors coming soon, and we tested with arduino. To have a completed a understanding about stepper motor,... read more 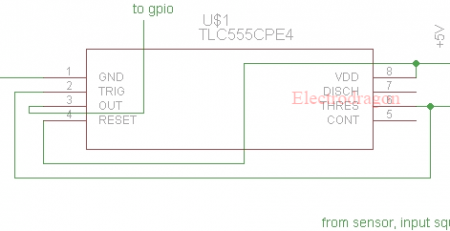 Thanks to customer Mark, here is wiring diagram of the flow sensor/meter with esp8266, the key point is needing a 555 timer... read more 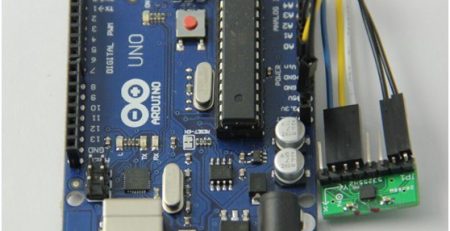