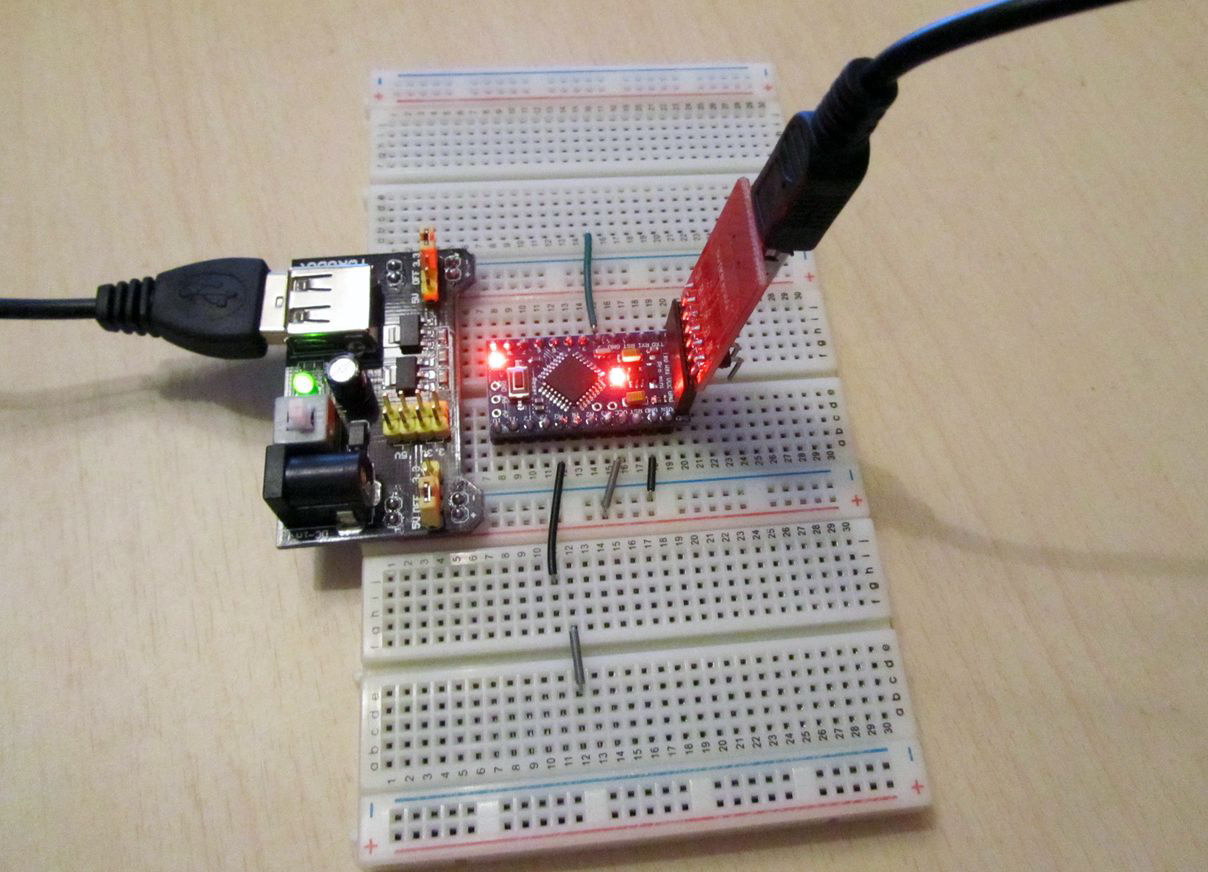 Handy tools are pretty important prerequisite for the success of your project. After many times pick up and try, we find a series of prototype tool here, maybe the first the series and more will come later.

Now let’s get a final picture of all the things here: 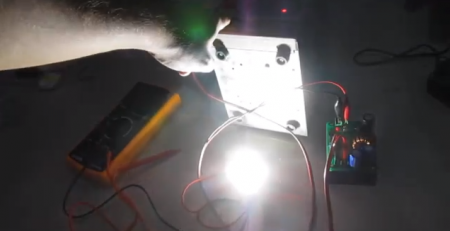 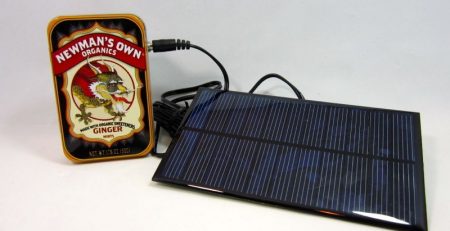 Design a portable charger is always interesting, you only need a few things to do so, A lithium battery, unlucky we only have... read more