We have added a few videos about our sim908 dev. board recently, see the video below how it looks, how to make phone call and how to use GPS location function.

This item is available at our store here, documentation available too. 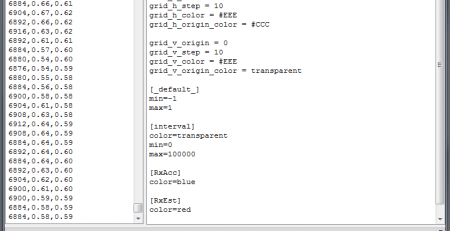 When we are doing PID test or Kallman filtering via collecting data from arduino monitor, if any tool can send... read more 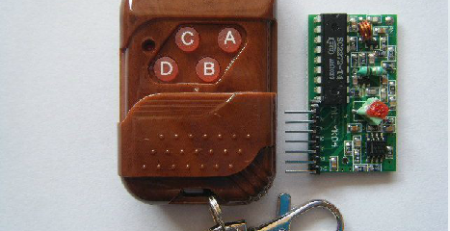 This set is really cheap which only $4.3 (including receive module and remote console)! and work with Arduino! It has... read more

In the last post, the problem finally concluded is the circuit in the socket can not provide enough current... read more

A simple breakout board of ESP8266 on breadboard can do most of NodeMCU work. Also need a PL2303 USB-TTL programmer Most... read more

All the relevant items can be purchased from www.electrodragon.com!  items used in here including: ESP-07 with on board status LED (ESP-12... read more

There is already an official SDK running on Linux Lubuntu, very easy and simple to use. But now here... read more

The NodeMcu development board is sold out recently, not sure when the new stock will arrive. The development has... read more 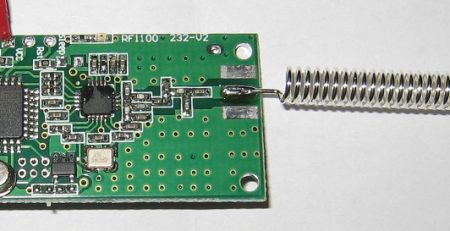 We have a wireless module RF1100 with 232 protocol, pretty simple and easy to use, now thanks to yesyes... read more 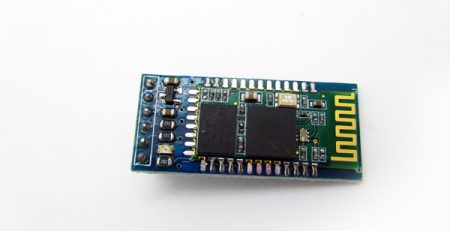 Bluetooth Between Your Laptop and Phone!

What your need is: Terminal which is a serial port terminal monitor LC-05 Bluetooth module An android phone, whatever model (more…) read more