Next step of Arduino – Raspberry Pi,CubieBoard and more 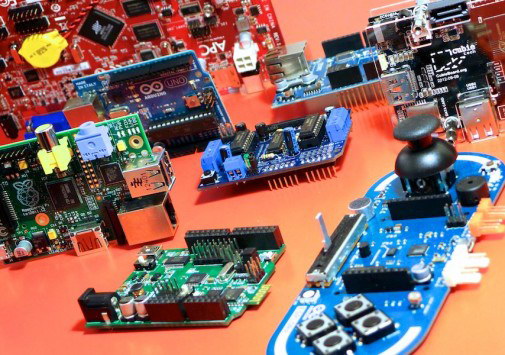 Next step of Arduino – Raspberry Pi,CubieBoard and more

A long time ago, Earth was ruled by dinosaurs. Then they died and we began to play with Motorola HC11.
These were prehistoric times, when debugging involved an oscilloscope. (Yes, I am that old.)

Then Massimo Banzi invented a new single board: Arduino.

And everyone was happy. At last, prototyping was easy, cheap, and fast.

The story does not end here: now we have CubieBoard, Gooseberry, APC Rock, OLinuXino,Hackberry A10, et caetera.

Each one of them is different. Here is how:

If you want to play it safe, you should probably go with an Arduino or a Raspberry Pi.
If you are more audacious, it will depend on your need.
I like the CubieBoard a lot, even if its GPIO pins are 2mm (really painful…) instead of the usual 2.54mm (1/10 inch).
The A10 OlinuXino seems to be very promising. 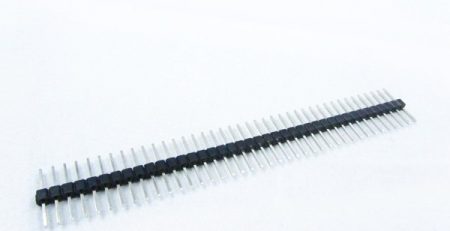 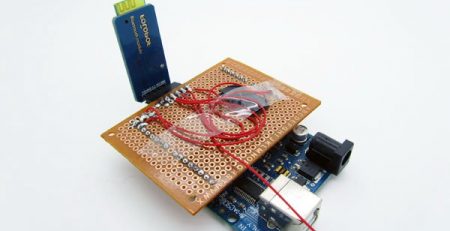 Why design your own arduino shield? It's cheap, our stuffs you need only cost 1-2 USD, and it's also easy... read more 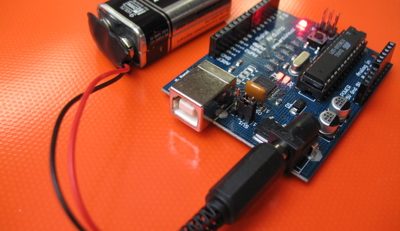 Put Arduino Into Sleep Mode and Works for Weeks

It's pretty useful when you have a arduino project run a long time when it is fully set up,... read more 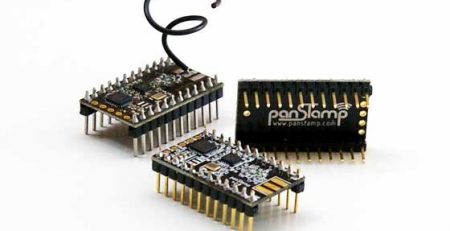 The Arduino Revolution – Not Simple Control, But Bluetooth Control Now