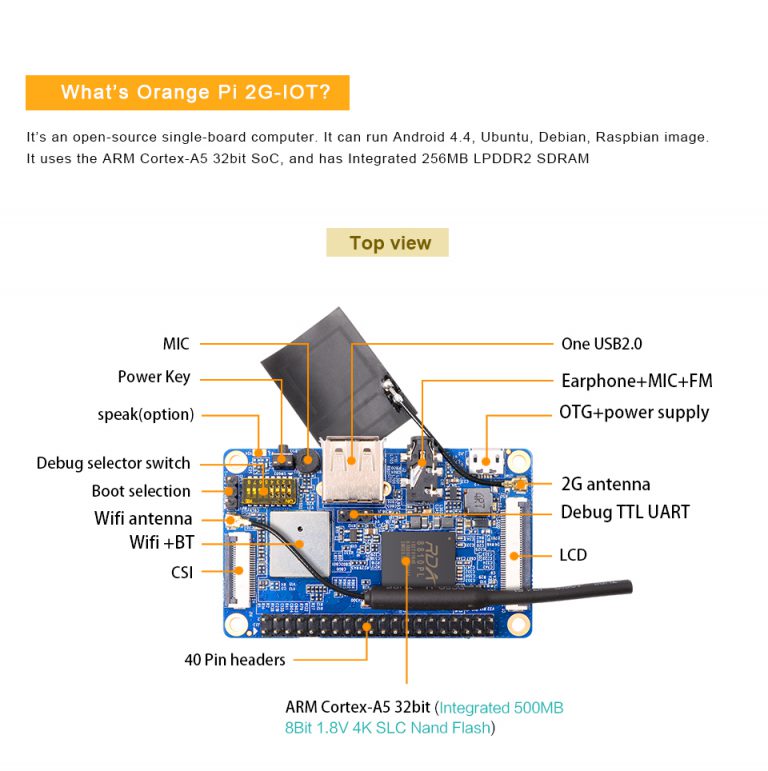 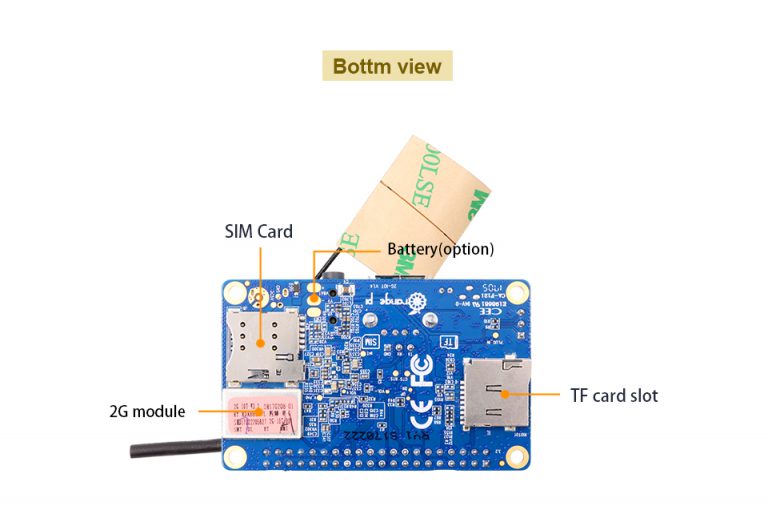 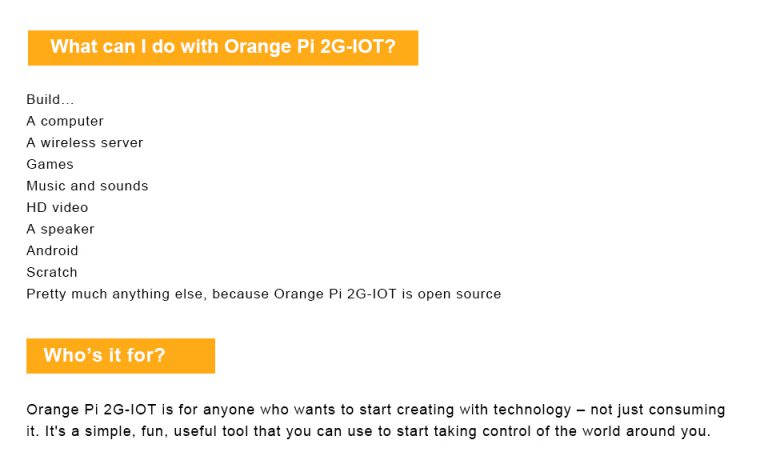 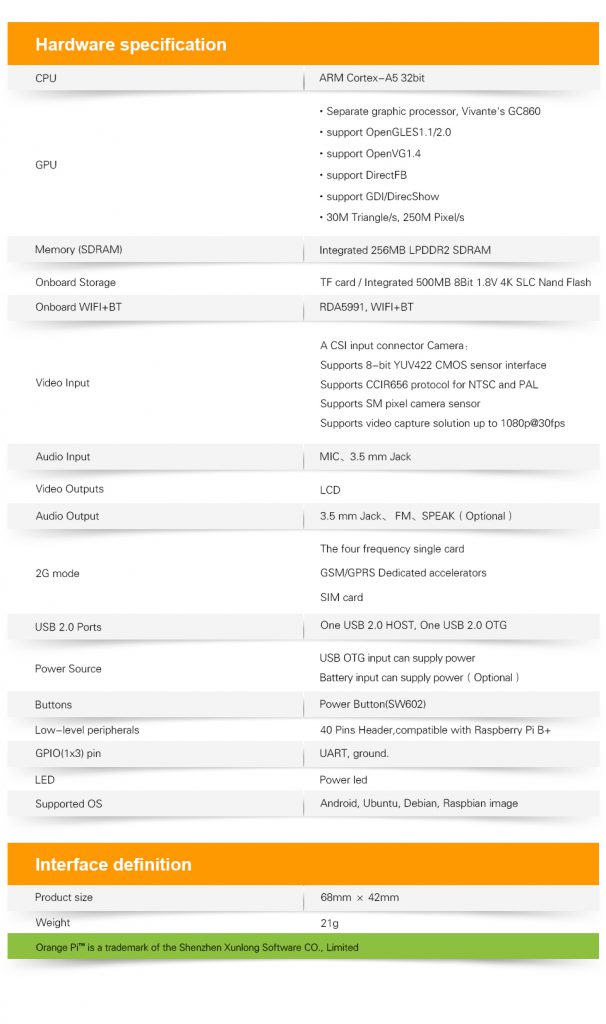 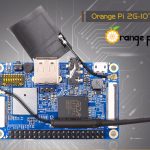 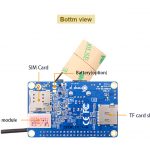 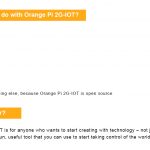 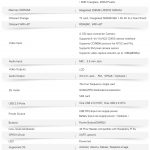 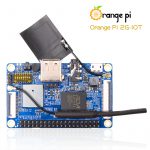 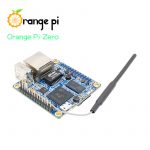 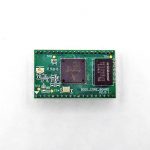 It’s an open-source single-board computer. It can run Android 4.4, Ubuntu, Debian, Raspbian image. It uses the RDA8810 Soc, and has 256MB LPDDR2 SDRAM.

What can I do with Orange Pi 2G-IOT?

Orange Pi 2G-IOT is for anyone who wants to start creating with technology – not just consuming it. It’s a simple, fun, useful tool that you can use to start taking control of the world around you.

There are no reviews yet.

You've just added this product to the cart: