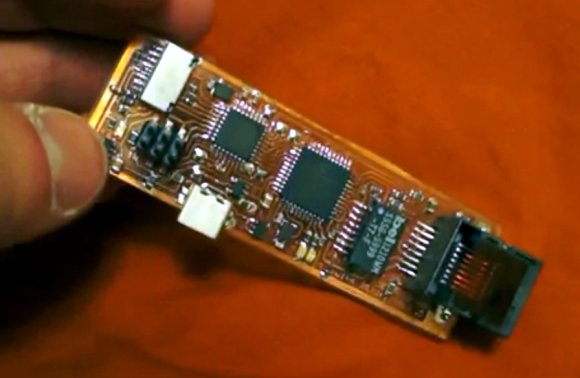 Here’s a demonstration which proves you don’t really need special tools to populate a surface mount PCB. We’ve seen this board before, it’s the glass PCB server which [Cnlohr] developed and demonstrated by connecting the real world to Minecraft. It’s a tiny board and we were happy to have the chance to see his method for populating the parts before reflow soldering.

In the video after the break [Cnlohr] starts by dispensing a glob of solder pasted from its storage container. He mentions that as long as you store the stuff in the refrigerator it’s rather easy to work with. Because most of his projects are single boards it’s not worth it to have a solder stencil produced. Instead he picks up a bit of the solder glob on the end of a toothpick and applies it to each pad.

This isn’t really as bad as it sounds. The fine pitch TQFP footprints can just be dragged with a bit of the paste. After this application — which took around seven minutes — he grabs some tweezers (not the vacuum type) and begins placing each component. If he missed some paste he’ll discover it in this step and add where necessary. The last step is a trip through his toaster oven.

We have set up more information about manufacturing PCB here: Eagle: How to panelizing; export Gerber file from eagle. panelizing in eagle is little bit... read more 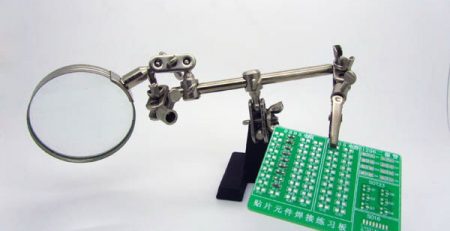 We tried how to solder some basic SMD device, like 0805 package resistors, diode, capacitor, etc, there are some differences... read more 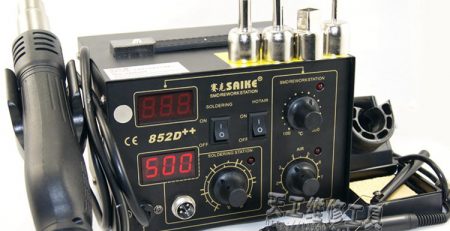 I never want to use the oven to solder any surface mount devices and boards any more, the oven is only... read more 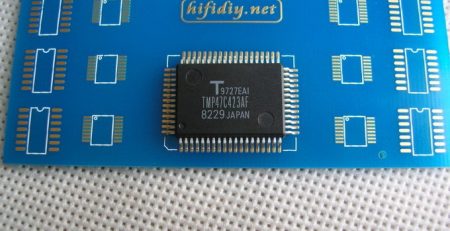 The most efficient way to solder SMD components is drag soldering, if you get familiar with this technique, you can... read more

Terminal is a simple serial port (COM) terminal emulation program. It can be used for communication with different devices such... read more 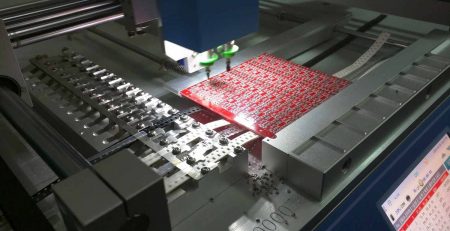 Pick and place file output from eagle, and copy into a SD card for use. The machine only running 10%... read more 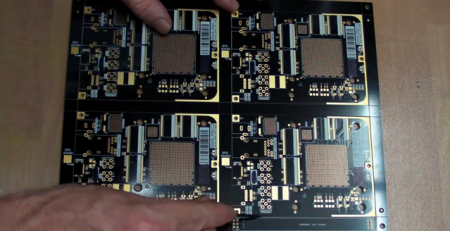 PCB Design for Manufacturing – From Traditional to SMD

Traditional through - holes design with PTH components is the thing of yesterday, after seeing the video, you will understand... read more 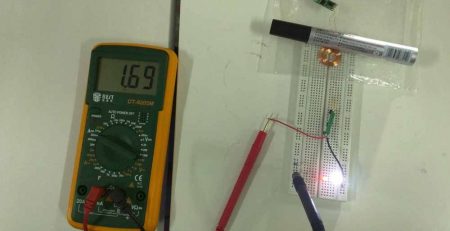 You can find the mentioned items in our store here. This is a demo test of the pair of wireless power charger,... read more 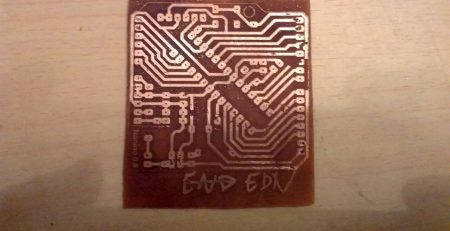 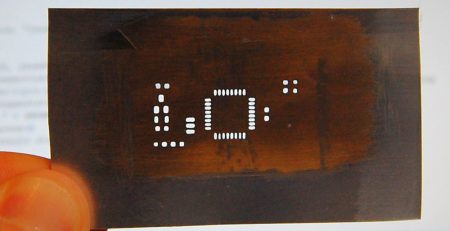 PCBA: Simple and Easy Home Made Stencil for SMD PCBA

After tried using toothpick to place the solder paste, a home made stencil will be a good solution to start... read more